Home owners of bungalow at some point in time can start thinking of adding extra space to their house instead of moving elsewhere.

One of those options is full or partial second story addition. This can give desired extra space for home with bedroom or even few bedrooms on newly added second floor.

Partial second story addition is great option for homes with small lots that cannot expand towards either side or rear.

This is a great alternative for home owners that want to stick to original location due to work, kid’s school or other important attachment and extend home space.

Luxurious living room in dark colors. Do you like

Average cost to add partial second story addition to existing bungalow is between $200 and $300 per square foot.

This varies due to size, location and method of construction involved in process. For exact quotes contact local general contractor or ask Remodel On Point team for suggested builder.

Custom construction is approximately 20% -30% more expensive than modular addition, but they end up with better finishes and custom attributes.

If adding extra space on top, why not just do full second floor full blown out addition? It will cost less per square foot and give way more space.

There are three reasons we can think of to do partial second story addition:

Upgrading home is an important commitment that not everyone is capable of. Keeping old house in place and adding extra space on top is risky. But let’s talk about why to add only partial second story.

Size limit on lot – each property has maximum potential home that is allowed by the city. Besides lot coverage, there is also a limit for combined square footage.

If your lot is small, doubling home square footage may not be even possible and you would be only allowed to add partial second story.

Budget is set – despite larger projects being cheaper per square foot, everyone has their maximum to spend.

It could be desirable for most home owners to add more space on top, but not everyone has ability to spend hundreds of thousands dollars.

We recommend against getting deeply in depth for overbuilding homes or adding more space that will be used.

Don’t need bigger – we always assume that bigger is better but in reality not everyone is eager to get more bedrooms upstairs.

Especially for older couples that have grown up kids, who have already nested elsewhere. If your bungalow is already 1000 sq ft or bigger, another 500-600 sq ft on top could be more than enough for a bedroom or two with unsuits.

There are two methods of adding extra space to existing structure. Both of them have pros and cons. Less populated and developed area may not have availability for modular home addition option.

Although it does gain more and more popularity in USA and other countries, manufacturers are not willing to deliver prebuilt homes far from their warehouse.

Take a look at each problem as well as benefit for home addition and decide which way you are going to take. Get few quotes from nearby companies and ask them why they are better solution.

Custom Addition – pretty simple technique used since early days of construction. After design is completed, a team starts working on the project directly on jobsite.

At first, workers remove part of the roof, trusses and rest of existing parts that are in the way of addition. Partial second story is either framed or built with blocks/concrete on top of bungalow.

To build it and finish inside, it may take up to 2 – 4 month. Constant protection for rest of the home is required unless everything else is being renovated throughout.

Entire project (including interior and exterior) can be completely customized and built as you wish.

Don’t plan on living inside of the house while second story work is performed.

Modular Addition – alternative to regular addition projects that take too long and cost too much to complete.

Large manufacturing companies design and prebuilt entire addition structure in their warehouse. Then it is transported in once or several pieces to jobsite on large trucks and assembled there within few days.

Modular partial second story addition projects allow home owners to continue living inside the house until the day of installation. Take a long weekend off and come back to completely new house.

Modular constructions allow saving money. It’s built under warehouse roof by trained crew based on template home. Some parts can be modified but for the most you will be limited in selections.

Do You Need to Renovate Existing Home?

During second home addition project, it is always uncertain whether existing part of the house needs to be renovated or can it be kept as is.

It does make sense to upgrade house or parts of it, if original construction or last renovation was performed more than 30-50 years ago.

These are 4 main factors that dictate amount of openings and renovation extent of existing home:

To avoid large openings in the walls, closets or small portions of house next to the wall are dedicated to extending communications for new partial second story addition.

HVAC or Heating – Each added room needs to be heated as per building code or basic home functionality.

Unfortunately radiator and HVAC lines mostly run in central walls of the house with main heating source located at the bottom.

To avoid extension of current HVAC and radiator lines with large openings throughout the house there is always an option to install additional boiler or furnace separately for new second story space.

Electrical Wiring – this is the biggest problem of them all when adding extra space on top of house. Electrical wires run through house like veins through entire body system.

Simply cutting them and reconnecting is against logic and all building codes. Every light, switch and receptacle wire that is damaged needs to be replaced all the way from electrical panel.

Plumbing Pipes – if you are planning to add only living space without bathrooms or laundry rooms, all should be fine.

However whenever there is new bathroom added, water and drain pipes are to be added. We always recommend installation of plumbing inside interior walls instead of exterior.

To make things clear we are just going to say that even partial second story addition is better off with full gut remodeling of existing home to upgrade old wiring, plumbing lines and heating.

You are adding extra space for a reason to live here for a long time. Why risk having problems down the line if you can fix it now?

Complicated project always have some type of issues to work around. Experienced contractors and companies know what they are dealing with and are prepared for a challenge.

For first time second story addition we decided to list few issues that are common in process:

Having great architect on your side is always helpful. They can solve most of problems on paper before work begins.

Don’t attempt doing it on your own unless years of experience have been obtained from previous projects. 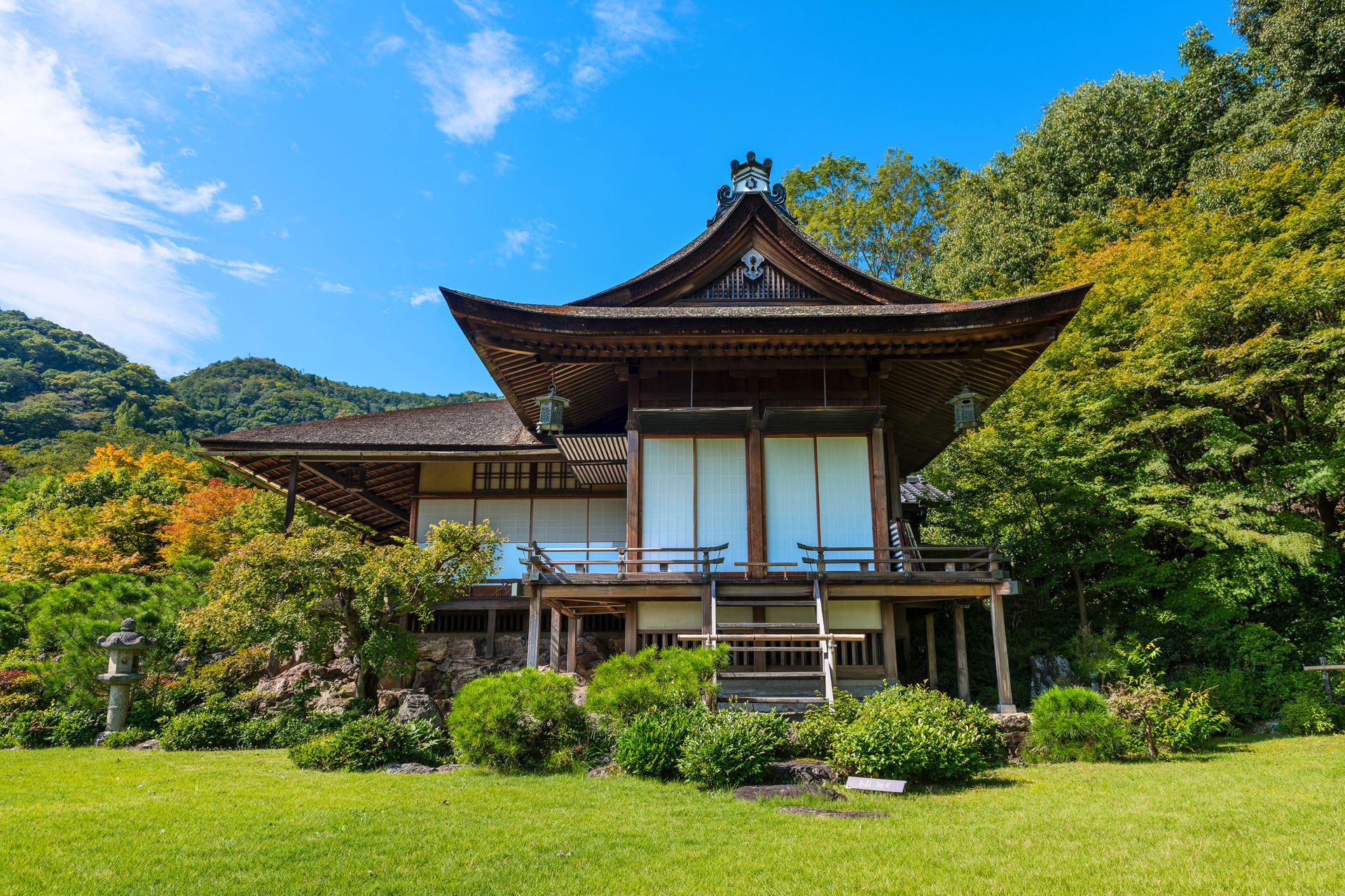 A comfortable powder room layout is essential for every...
Read more

How Long Does it Take To Build an Addition to a House?

Expect home addition to last for at least 4...
Read more 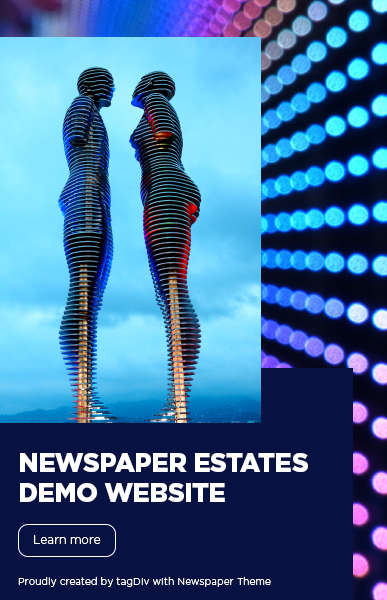